Stewing is worse than doing!

Spring often brings about having a clear out, which you may love or hate. Having too much stuff around or a messy home or workplace can make you feel stuck, anxious, overwhelmed, claustrophobic and even resentful. But clutter is rarely recognised as a significant source of stress in our lives. However, having a declutter can be cleansing, making you feel freer, lighter and it also improves attention, focus and serenity.

Decluttering is basically a process of decisions, which is why it can feel like an effort to start and it’s often a job that’s put off. There can be an object in a room I walk passed multiple times a day and think for a split second “I must sort / get rid of that…” but it may take months for me to actually do it. Even if it’s a split second thought, it’s a negative thought and all the times I walk past it adds up. So why not just do it? When I finally declutter that one thing, I have have feelings of relief and clarity, and it also clears all those negative seconds when I walk past that place from then on.

Our relationship with stuff is complicated and it’s easy to become ‘consumed’ with the act of consumption. For many items, it’s memories and nostalgia, thinking that one day you’ll use it, show it, look at it with your grandchildren or a friend. But, you may be keeping piles of books when, if you really wanted to have them again in the future you could buy them very cheaply second hand, and all the memories of the stories are still there.

In a unique study conducted by researchers at UCLA’s Center on Everyday Lives and Families (CELF), the relationship between 32 American, dual worker, middle-class families and the objects in their homes was examined between 2001 and 2004. It was called “the most unusually voyeuristic anthropology study ever conducted” by the New York Times. Researchers found that one of the most critical problems across households indicating enhanced stress was the high volume and poor management of physical possessions. Specifically, it was cluttered rooms that elevated levels of stress hormones in mothers, who used words like "mess," "not fun" and "very chaotic" to describe their homes. And that I can relate to, especially after a year of a lot of homeschooling!

While training with Ollie and His Superpowers, a technique was practised on me. The aim was to motivate me to tidy my clothes away without the dread I always had. I’ve no idea why, but it’s a job I detested doing and therefore always had an untidy room with clothes piled on, around and under “the bedroom chair”! The technique was so simple but it clicked and now – I’m still messy but I tidy away the clothes happily, easily and without the negative feelings I had before.

The biggest step is to just start – stewing is worse than doing! You can start small by giving or throwing away a few things you don’t need. Give yourself one cupboard or drawer or room to sort, and build up. If you haven't got time for a total declutter, you can just be aware of things around you as you go along. A general rule of thumb is to ask yourself whether you would miss or replace something if it broke or got lost. If the answer is no, give it to someone who would like it, to charity, to a school’s jumble sale or throw it away. 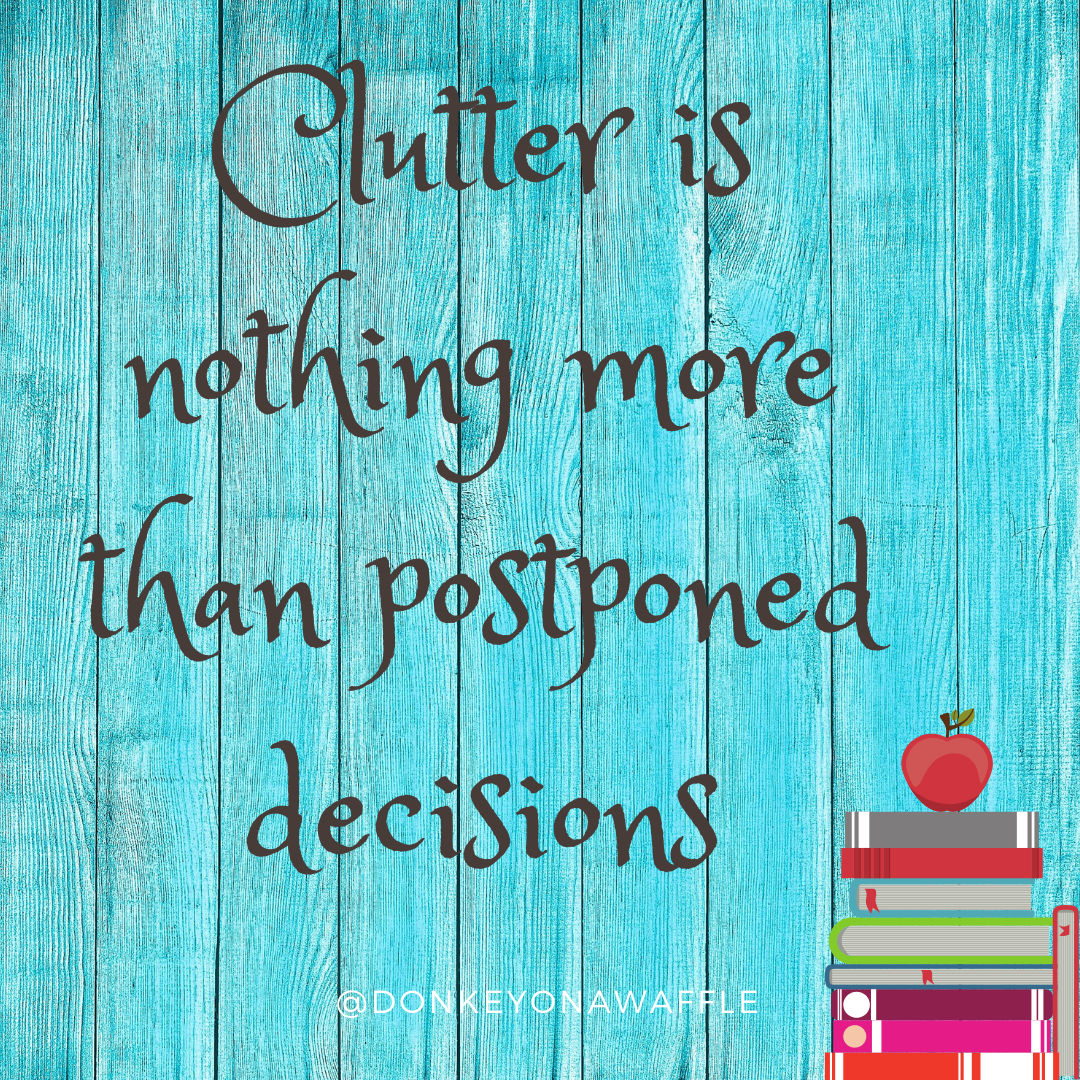 If you have a block of what to save and what you can let go of – this is a good list to check first: old toiletries, nail varnish, magazines, CDs, DVDs, unplayed-with toys and games, clothes or bedding you’ve not used in a year, duplicate kitchen items or things you’ve not used for ages like spices or a pasta maker.

I studied Zoology which was made up of Biology and Psychology so I have a huge interest for the science of the human body and mind.  Which lead me to become an IAIM baby massage instructor, where I teach parents to massage and bond with their baby as well as talking about parenting highs and lows.

I’ve been on the receiving end of many different forms of therapy from the age of 14 so I have tried & tested many methods myself. All these things have lead me to train as an Ollie Coach. My passion in life (apart from music and animals!) is helping people so I’m looking forward to 2021 when I can qualify and coach people to be the best version of themselves.